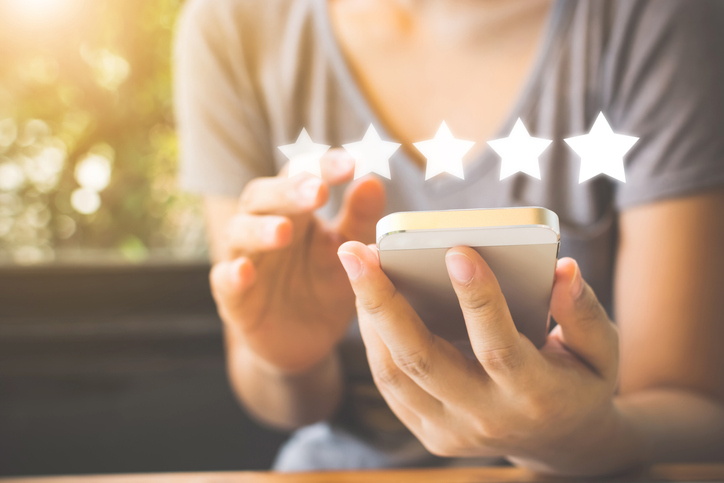 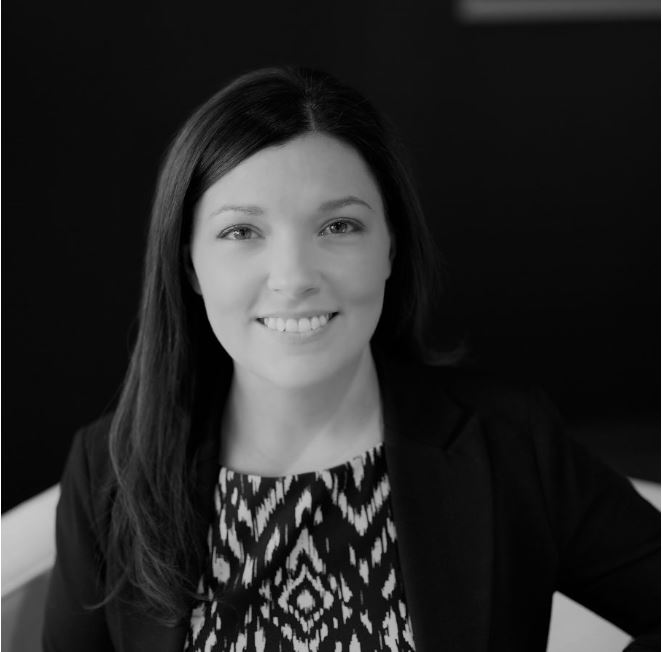 Five Star Professional partnered with Baltimore magazine to recognize a select group of Baltimore area wealth managers who provide quality services to their clients. Ian, Joshua, David, Gregory, Jay, Jon and David were featured, along with other award winners, in a special section of the February issue.

“The research behind this award is extensive with each wealth manager being thoroughly vetted from numerous angles. We are proud to showcase these distinguished professionals,” said Jonathan Wesser, Research Director, Five Star Professional.

About the Research Process

Self-nominations are not accepted and wealth managers do not pay a fee to be considered or awarded. The award is not indicative of the wealth manager's future investment performance. For detailed information on the Five Star Wealth Manager research methodology visit http://www.fivestarprofessional.com.