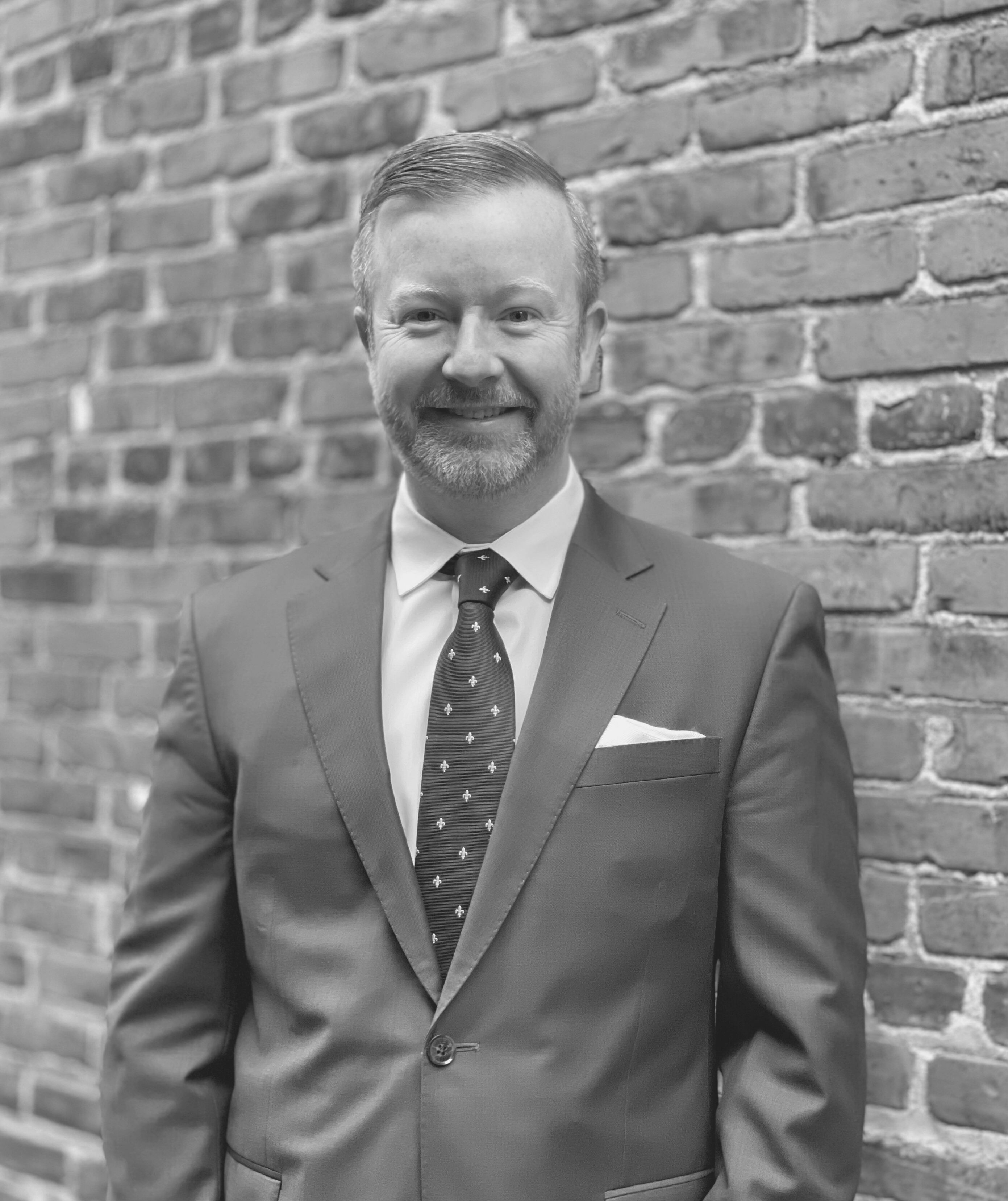 Can the ‘Rule of 55’ Help You Plan for Retirement?

If you’re one of the younger Baby Boomers, retirement planning is something you are most likely spending some time thinking about.

You may have noticed, though, that what you once thought would be somewhat straightforward has turned into a larger puzzle than anticipated. With the number of IRAs, 401(k)s, mutual fund accounts and insurance policies you may have collected over the years, sorting them out and making sense can seem like an insurmountable task.

Scarborough Capital Management can help you with this.

You’ve worked hard during your career to make sure that your money is working hard for you. The last thing you’d want is to lose some of it because of an oversight on a rule or code that you weren’t aware of. Knowing what taxes or fees you may pay can save you hundreds (if not thousands) of dollars.

For example, most people know that the age of 59-½ is important, because after that age, you can withdraw funds from a tax-sheltered retirement plan and not have to pay a 10 percent early withdrawal penalty.

But did you know that there’s a way around this where you can take disbursements a little earlier with no penalty?

While we can’t go over every stumbling block you may encounter right now, we’re going to address one of them in this article that can shed some light on what to do with your 401(k) if you decide to (or have to) retire early.

Financial planning is not something you should put off “until later.” Contact Scarborough Capital Management and get the conversation started.

There’s a little-known provision called the Rule of 55. Essentially, the Rule of 55 is a way for investors to draw on their 401(k) assets prior to the typical “magic age” of 59-½, which is the age at which you’d normally avoid an extra 10 percent penalty on draws from your retirement account.

Per IRS Publication 575, the Rule of 55 allows an employee who retires, quits or is fired at age 55 to withdraw without penalty from their 401(k). This applies if you leave your job at any time during the calendar year in which you turn 55 or later. This only applies to funds withdrawn from a 401(k). If you retire and roll your 401(k) into an IRA, the rule no longer applies. Keep in mind that taxes must be paid on all distributions.

It’s also important to remember that benefiting from the Rule of 55 depends on the year that you leave the company you’re working for, not the year you take a distribution.

Here are 3 examples that can give you a closer look at how this rule operates in practice:

In Susan’s case, she would qualify for the Rule of 55 since she will turn 55 in the year she will separate from service from her company. It doesn’t matter that she hasn’t yet turned 55 when she leaves, provided she will do so at some point that year.

Example 2: John is Forced Out Early

It doesn’t matter if John waits until he turns 55 since he had already separated from his company prior to 2021, the year he will turn 55.

Ben leaves his company at age 55 and starts a consulting business, but doesn’t like having two retirement accounts to manage. He wants to roll his 401(k) over to an IRA and manage one account, and then be able to take advantage of the Rule of 55 with the money he had in his 401(k).

There’s only one problem with this. With an IRA, the Rule of 55 does not apply. Meaning, if Ben rolled over his 401(k) and then took a disbursement from his IRA before age 59-½, he would be assessed the 10 percent penalty.

Although Ben does meet the age and separation requirement, the only way he would be able to withdraw funds without a penalty is if he kept his two accounts separate and took disbursements from his 401(k) only until age 59-½. (There are exceptions to this rule for specific cases, such as a disability. Be sure to consult your financial advisor for details.)

Now that you know what the Rule of 55 is all about, the best thing to do is determine if there’s even a slight chance that you might be faced with this situation. Then, discuss your options with a financial advisor to make sure you’re aware of all of your investment accounts, and how each would be impacted in the event you needed to take disbursements from any of them before you turn 59-½.

Don’t put this off. Knowing the “rules of the road” and planning ahead can help save money and avoid pitfalls when it comes to retirement income. It’s your money. You’ve worked hard for it. It should work hard for you in retirement as well.