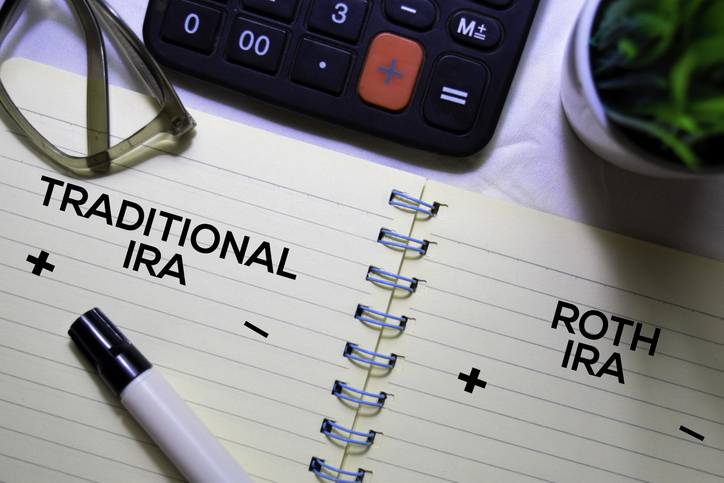 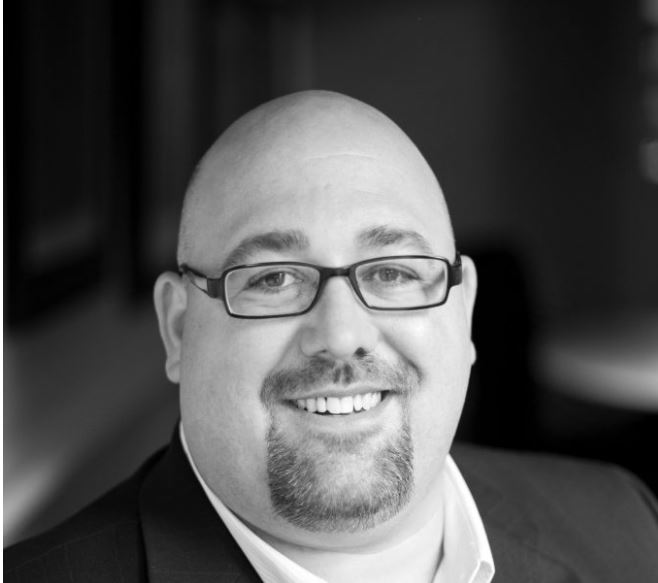 Roth IRAs Vs. Traditional IRAs: What You Need to Know

When you’re planning for retirement, one of the biggest decisions you need to make is whether to invest in a Traditional IRA or a Roth IRA.

We’re here to tell you the answer to that question is incredibly simple – you should try to have both. Glad we answered that!

Let’s start by looking at the many ways in which these two types of accounts are similar. First and foremost, they’re very obviously both IRA accounts. It’s right there in the name. But what does that name mean?

IRA stands for Individual Retirement Arrangement. That means that each plan is built specifically to help one person plan for retirement.

Notice we said “one person.” When they put the Individual in IRA, they really meant it. As long as you’re alive, you can’t gift or transfer your IRA to anyone else. If you do this, you’ll lose the tax protections offered by the IRA for whatever money you transfer.

They were serious about the Retirement part too – both Traditional and Roth IRAs have penalties for withdrawals before age 59-½ (though Roth accounts offer some exceptions to this). These investment accounts were specifically designed to help people save for their Golden Years, so once you start investing in one, you shouldn’t expect to take money out for a good long time.

And the Arrangement part is specific as well – your IRA is technically an arrangement between you (the owner) and the business in charge of managing your IRA. This is why it’s A for Arrangement and not for Account (and why it’s not redundant to say “IRA account”).

So, both types of IRA are designed to help an individual save for retirement, which is one of the main reasons you want one of each, if you can – it’s never a bad idea to over-prepare for retirement.

Both main types of IRA also incentivize savings by offering tax benefits. But the specific types of tax benefits offered are the biggest differentiators between these two types of retirement plans. Let’s take a closer look at each.

Contact the financial advisors at Scarborough Capital Management and let us help you plan for the future you want.

Traditional IRAs allow you to contribute pre-tax dollars, and you won’t pay taxes on your contributions until you start to withdraw. This has a two-fold benefit: You may be able to get yourself into a lower tax bracket in a given year by contributing to your IRA and lowering your taxable income (if your employer doesn’t offer some other kind of retirement plan). When you retire, your IRA will count as taxable income – but you’ll most likely be in a lower bracket then. So you’re paying less to the government when you put money in (by reducing your taxable income through pre-tax donations) and paying lower taxes down the road when you take money out (because you’ll be on a retirement income, which will probably be lower than your current income).

And in between, your investments will grow and compound on a tax-deferred basis, meaning you won’t pay capital gains or dividend taxes while they grow.

Sounds like a pretty great deal, right? Well, that’s because it is. The government wants you to invest in an IRA and plan for retirement, so that you are more likely to be able to fend for yourself instead of relying on Social Security (if it still exists when you retire).

Roth IRAs take the opposite approach to Traditional IRAs when it comes to taxation.

Your contributions to your Roth account come from income that has already been taxed. They’ll still grow tax-free, so you won’t have to pay capital gains or dividends taxes (just like a Traditional IRA). And then, when it comes time to take qualified withdrawals from your Roth IRA, they’ll be 100 percent tax-free.

That’s right – with Roth IRAs, you don’t have to pay taxes when you start taking withdrawals (as long as you hit all the qualifications). Since your money was taxed once before going in, it won’t be taxed again.

And that’s a pretty sweet deal, especially if you’re expecting to be in a higher tax bracket when you hit the magic age of 59-½ than you are now. Or if you’re concerned that the future changes to tax laws might put a pinch on your retirement income.

So, the biggest difference between the two types of IRA accounts is when you pay the taxes. Traditional IRAs take out taxes when you take out withdrawals, and Roth IRAs don’t (because they only take money that’s already been taxed).

IRAs are a great benefit to individual retirement planning, but they do come with restrictions. Aside from the age restrictions on withdrawals, there are also certain requirements and restrictions on your contributions, and even your eligibility.

These restrictions change from year to year, so it’s best to make an appointment with a qualified financial planner before opening a new IRA. But, generally speaking, IRA restrictions center around yearly contribution limits.

So, Which One is Best?

For most people, the best option is both (as long as you hit the qualifications to contribute to both types of accounts). This way, you’ll have some tax-free income at retirement and some tax-free contributions now. That’s called having your cake and eating it too.

So even though there’s been a lot of excitement over the recent changes allowing for “backdoor Roth IRA” conversions, there’s nothing inherently better about them than with Traditional IRAs (unless you count the relaxed penalties for early withdrawals). They are both powerful tools to help you prepare for retirement, each with its own way of saving you money on taxes.

If you’re ready to start a new IRA account or want to get a specific consultation about which type of IRA is right for you, contact us!